Jason and I love Naples but since our 10th anniversary was a very special occasion we also wanted to go somewhere new to us. We decided on Key West. The drive was beautiful. 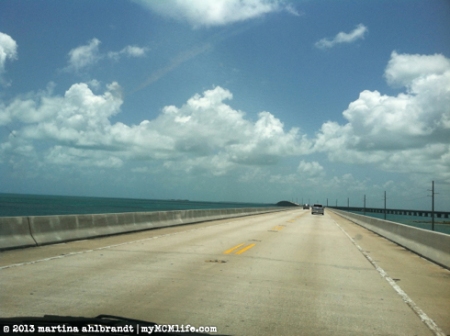 We stopped at Mangrove Mama’s for lunch on the recommendation of an Instagram friend @bakewithamy. It was delicious. 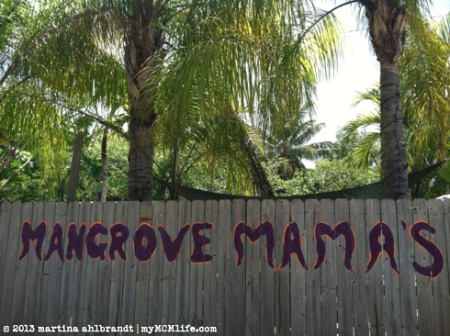 And then we saw a box turtle. 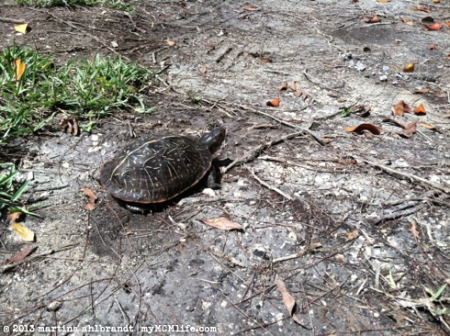 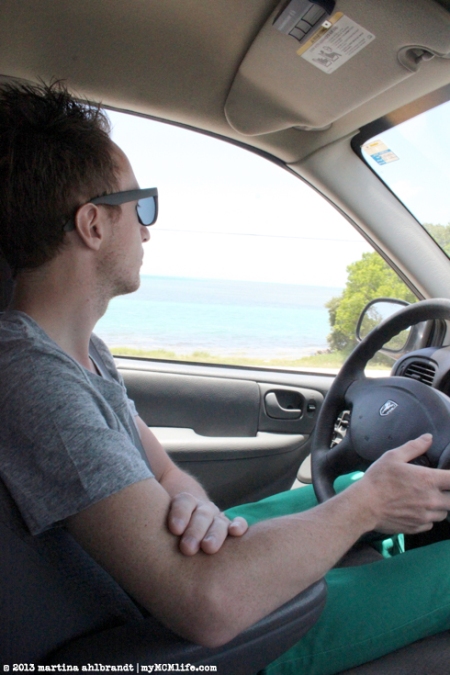 Have you ever seen such blue water? 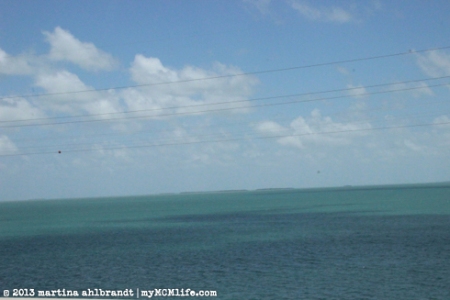 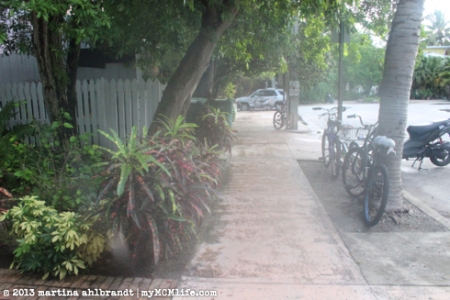 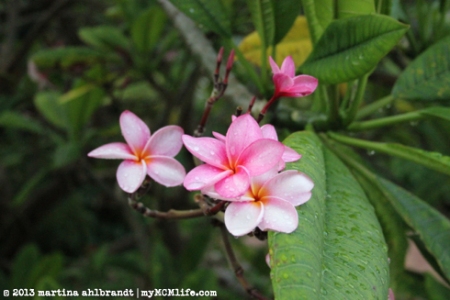 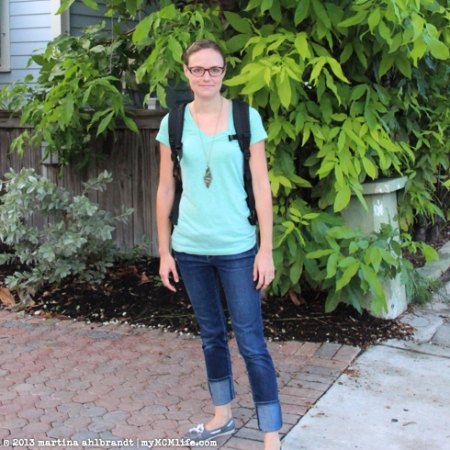 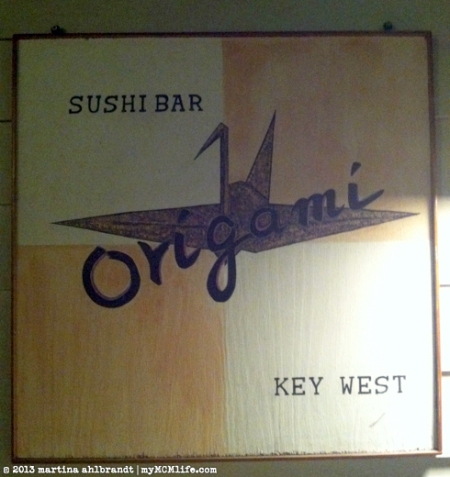 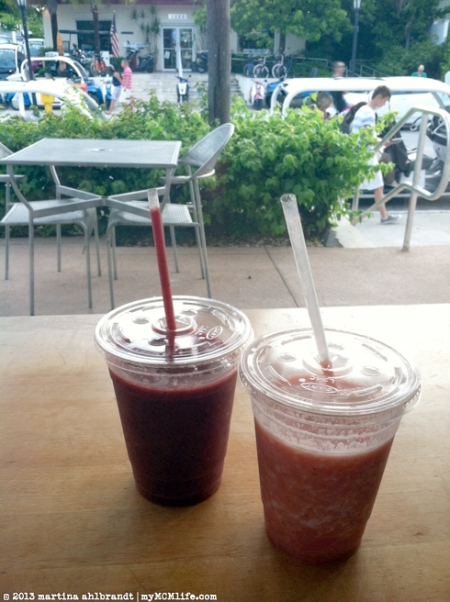 Jason is a key lime pie connoisseur so we had a lot! Kermit’s was our favorite, followed by Key West Key Lime Pie Co. 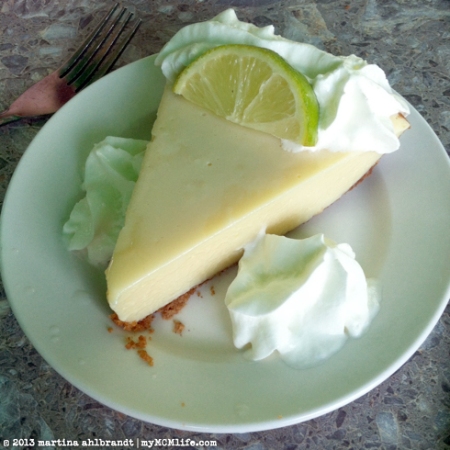 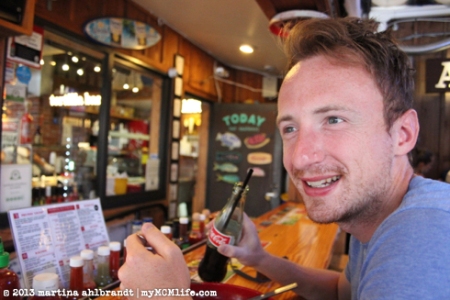 It was a very restful, restorative trip for us both. In Key West we walked miles everyday exploring the island. We slept late most days and watched a lot of Comedians in Cars Getting Coffee and Bob’s Burgers on Netflix. We ate a lot of really good food. Blue Heaven was recommended by multiple people and lived up to it’s reputation. Jason ordered lobster eggs Benedict with bacon and tomato which was the most memorable meal we had in the Keys. We went to Blue Heaven after a morning of snorkeling which was the highlight of our trip. I don’t have any photos of that excursion. It was incredible to see sea creatures in their natural habitat. The most thrilling was when a nurse shark, about 5 feet long, swam right past Jason and me. I’m a little bummed that I didn’t get to see a sea turtle (Jason saw one from the boat but I missed it) but it gives me a reason to go back. Next time we’d like to try scuba diving.