So much change has happened for our little family this year! Here is a recap of the top five most significant events of this year.

1. Isaiah’s birth. At the start of 2015, I was 23 weeks pregnant. We had just found out on Christmas that he was a he and were starting to prepare his place in our home. April 25 was a leisurely family Saturday, four days past my due date. Ali and I had a picnic lunch and went to the playground while Jason visited a friend. Then we all went window shopping and stopped by Chick Fil A to satisfy one of my cravings: frozen lemonade and waffle fries. We went back home, visited with some neighbors, and then went for a long, vigorous walk at Shelby Park. My labor started while we were there. We timed contractions while waiting to pick up a late dinner at Jet’s Pizza. After we ate and put Ali to bed we realized we needed to call the grandparents to come get her. After a sleepless night we were officially admitted to the hospital around 5:00 am on April 26. Isaiah was born at 8:07 pm. One of the most amazing moments of my life was when they placed him on my chest and I could finally look at the little face I had been imagining for many months. Jason and I cried as he stared back at my face like he had been wondering what I looked like, too. The next morning Ali met her baby brother and so maturely climbed up next to me in the bed and gently held him and touched his face. I’ve loved watching her blossom as a big sister. She is so kind and loving to him. 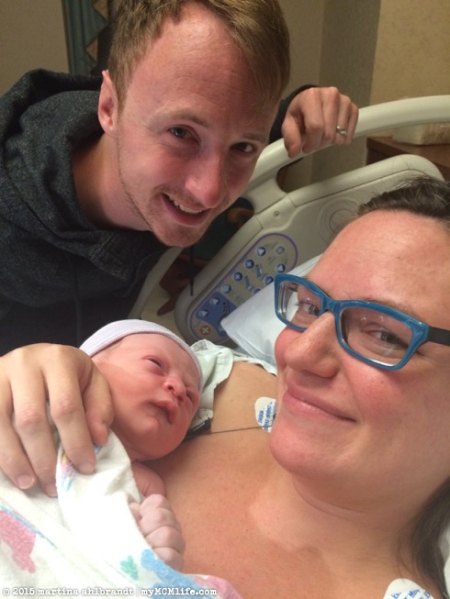 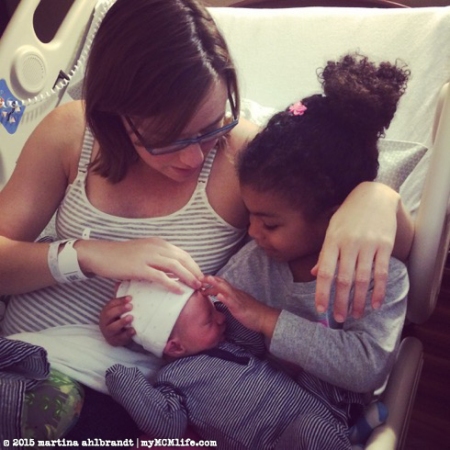 2. Jason became a realtor. At the start of the year Jason was looking for ways to increase his income. He auditioned for a new touring gig with country artist Easton Corbin. When he initially didn’t get the job, he started classes to get his real estate license. Then he got a call back to become the acoustic guitarist for Easton. He managed to finish his online classes, much of it from his bunk in the tour bus while his bandmates partied around him. When he passed his licensing exams it was a cause for celebration! 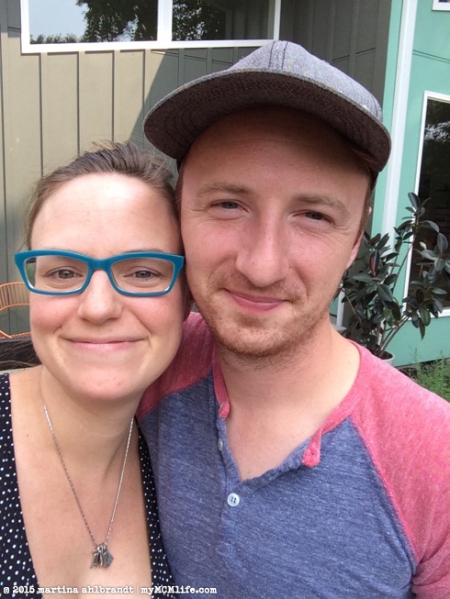 3. & 4. Jason quitting EC / Ali’s 4th birthday. Jason’s new tour schedule was rigorous. His income indeed increased and he had many amazing opportunities. Lifelong dreams were fulfilled. Huge crowds. Free gear. National television shows. But the time apart was hard on all of us, especially after Isaiah’s birth. Jason felt like he was missing out on so many of those first little milestones. And our sweet little Ali was starting to have a really hard time saying goodbye so frequently to her daddy. Home for a day and gone for four…home for 12 hours and gone for 6 days… It wasn’t working for us. When Jason made the decision to quit, it was a sigh of relief for all of us. It was a growing season and it was provision for a period when we really needed it. He came home from his last gig the day before Ali’s birthday which was a special gift for her. We spent her birthday all together as a family of four. She had a mermaid-themed pool party at my parents’ house. Perfectly appropriate for our water-loving girl. Jason returned to his previous touring gig with Guy Penrod (and a much lighter schedule) and hit the real estate market running. He had three closings in his first several months of working as a realtor. 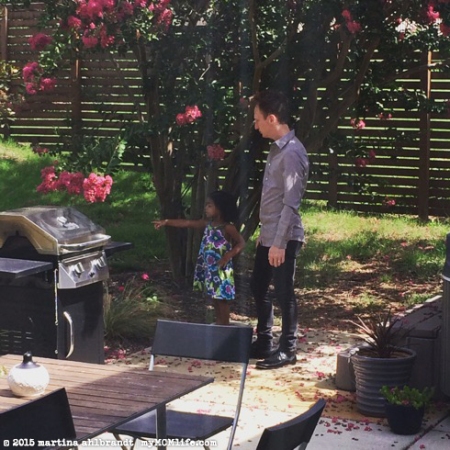 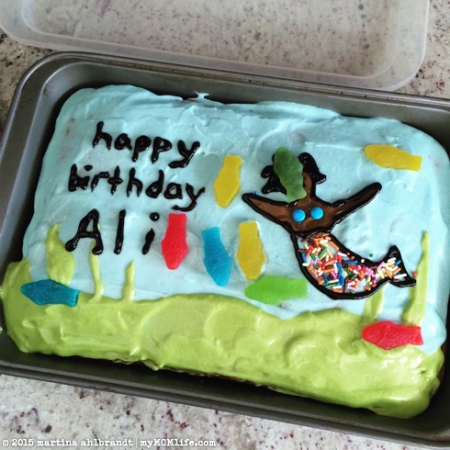 5. Pregnant again?! “Are you sure you’re not pregnant? Your belly looks…different,” Jason said. I think it’s just all those Nutter Butters I’ve been eating… Two days later, positive pregnancy test. We were surprised but not totally surprised because we weren’t preventing it and knew it was quite possible. It just happened a little faster than last time. But we’re all thrilled. Well, Isaiah has no clue what’s coming. But Ali is super excited and kisses my belly regularly. (She’s really hoping for a little sister this time.) I’m starting 2016 12 weeks pregnant with our third child. Foster parenting is currently on hold status, though we’re keeping our license open. We’re hoping to do some short term respite for other foster parents and we’re about to start mentoring new foster parents through a new program at DCS. 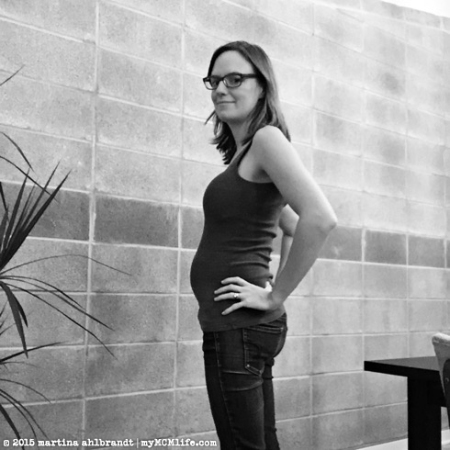