He has a name!

Since I first laid eyes on him as a tiny babe with a flickering heartbeat at my 8-week ultrasound he was Froggie. (Introducing: Froggie.) At Christmas we found out our growing baby is a boy and I started calling him Baby Boy most of the time. His big sister started calling him Baby Donut (and occasionally Baby Pancake). There’s a long story behind that but it has stuck for months now. I really hope she calls him that forever. Now, he has a real name! Jason and I decided about two weeks ago and have been letting our family and friends know. Time to tell the world: Our son’s name is Isaiah Jason. 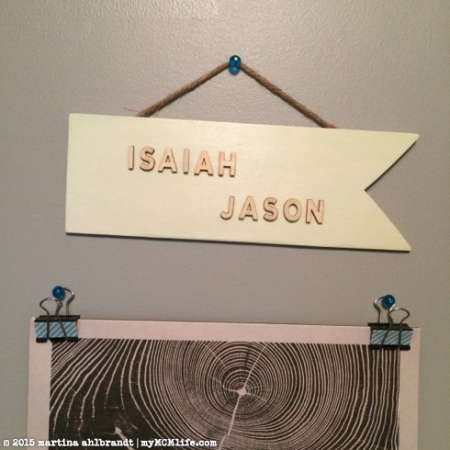 It’s been one of my favorite names for years and was Jason-approved since before we decided to become parents. Isaiah was a very influential Biblical prophet. Several of my favorite verses are in Isaiah. This one from Isaiah 43:18-19 has been special to me since we moved to Nashville to pursue our dreams 11 years ago: “Forget the former things; do not dwell on the past. See, I am doing a new thing! Now it springs up; do you not perceive it? I am making a way in the wilderness and streams in the wasteland.” My favorite band, Needtobreathe, recorded an album last year called Streams in the Wasteland. I’ve been praying this verse about some very specific things in my life since the beginning of this year and I ordered the record album to hang in our son’s nursery as a reminder of God’s faithfulness to make a way where there appears to be no way. 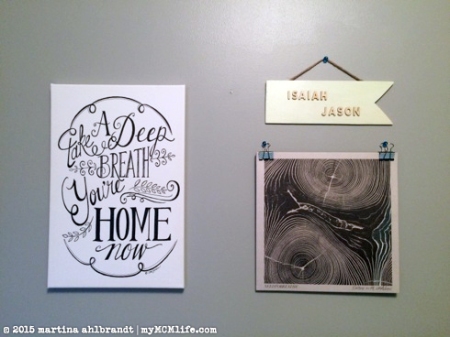 Another one of my favorite verses that I’ve been praying specifically over our son is Isaiah 40:30-32: “Even youths grow tired and weary, and young men stumble and fall; but those who hope in the Lord will renew their strength. They will soar on wings like eagles; they will run and not grow weary, they will walk and not be faint.”

And finally, we chose Isaiah because my great-grandfather’s name was Zay and I think it makes a fabulous nickname for Isaiah.

I love that his name has ties to both of our families. I can’t wait to see little Isaiah’s face and hold him in my arms. Just a few more weeks!