My Husband is an 80 Year Old Man 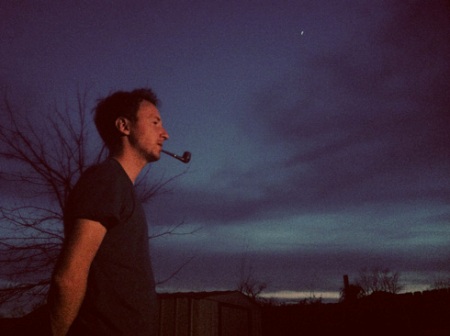 Not really. But Jason will definitely make a cute old man some day. He often wears slip on shoes and cardigan sweaters so he already has the look down. For his birthday last year, I got him a tobacco pipe smoking kit, so now he’s taken the old man style one step further. At the estate sale Saturday where we got the sofa, Jason also picked up a couple more pipes. After a good cleaning, they’re as good as new. Or apparently, better than new since an old pipe already has a good carbon cake built up on the insides of the bowl. Something like that. All I know is, I enjoy sitting down-wind of it. And I think Jason is pretty darn handsome, too. 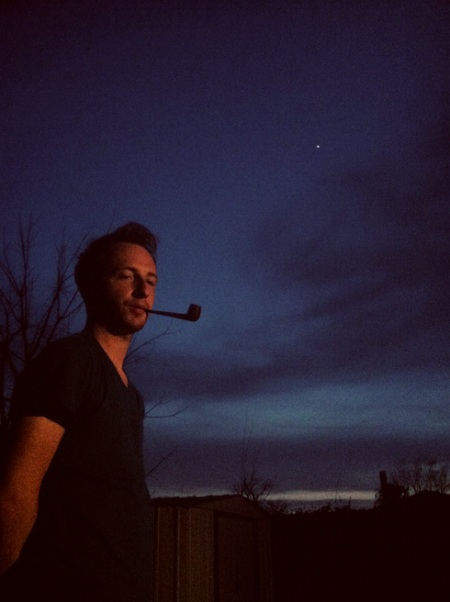 This entry was posted on Monday, March 19th, 2012 at 8:34 pm and is filed under Family, Family: Jason. You can follow any responses to this entry through the RSS 2.0 feed. You can leave a response, or trackback from your own site.