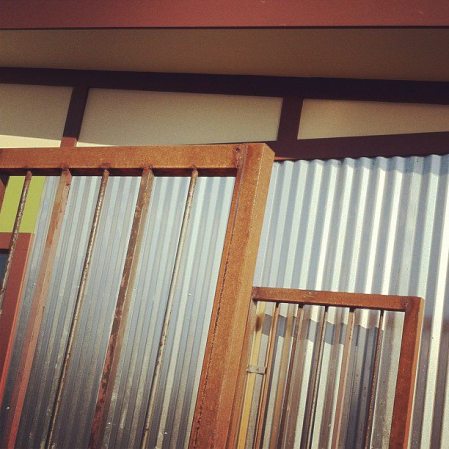 I have been struggling to keep up with blogging the past week or so. I think this happens to every blogger from time to time. Real life takes priority, but I also aspire to keep up with documenting and sharing. Here’s a little bit of what’s been going on lately:

• Jason finished recording his lullabies album last week. I’ve been working on the album design. We had a little photo session yesterday with Precious, Jason and his guitar. Hopefully I captured something that will work with what’s in my head.

• After being home for a solid month, Jason’s tour schedule starts back up this week. It’s been so great to have him home. But I’m also incredibly thankful that he’ll be back to work soon because he loves it and it’s how he makes a living. That makes us both very happy.

• This month the guys are going on a Florida Snowbird Tour and Precious and I are going to join them in the Tampa area for a few days. I am  SO EXCITED about this mini-vacation that I’m willing to fly with a 6 month old, pick up bags and rent a car all by myself. I’m a little nervous but it’ll be oh-so-worth-it. I flew alone with Ladybug once and it was OK. The first flight was great and the second flight was mix of bad and torture. (It started out with her smacking me in the face when I tried to contain her on my lap after the last passenger to board the plane took the last available seat next to the lady flying alone with a toddler—me—and said “Oh no, this is going to be a long flight!” I wanted to spit back, “You have no idea what this child has been through! We’ve only known each other for 2 weeks!” But I kept my mouth shut. The flight ended with a screaming tantrum. Thanks for the curse, mean old lady sitting next to us…ANYWAY…I’m sure these flights are going to be great because Precious is the most easy-going baby in the world.)

• Our house has been on the market about 6 weeks and we’ve had around 20 showings. Nuts! Showing a house when you have a baby and a dog is not easy and I’m not a fan of the one-hour-notice showings. What the heck, people?! It’s all good though. We pull it off with smiles on our faces and we’re praying for an offer soon. It’s nice to not have any rush, we’re just excited to move forward on our new construction. We’re hoping for breaking ground in March and moving in by the end of summer or early fall but it’s impossible to say at this point.

• On Saturday Jason and I stopped by a new string of shops in East Nashville called the Idea Hatchery. It’s a bunch of small studios for start-up and small businesses with more affordable leases, funded by the art gallery next door called Garage Majal. Cute little area. (Pictures above and below.) 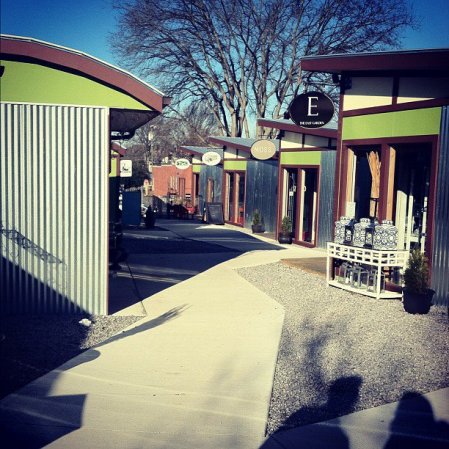 This entry was posted on Monday, January 16th, 2012 at 11:00 am and is filed under Art, Art: modern design, Family, Family: Jason, Family: Me, Family: Precious/Ali. You can follow any responses to this entry through the RSS 2.0 feed. You can leave a response, or trackback from your own site.