The reason we went to Naples for vacation is because Jason has such fond memories of a vacation his family took when he was 7 years old to visit his great-grandfather Carl Ludwig Ahlbrandt. 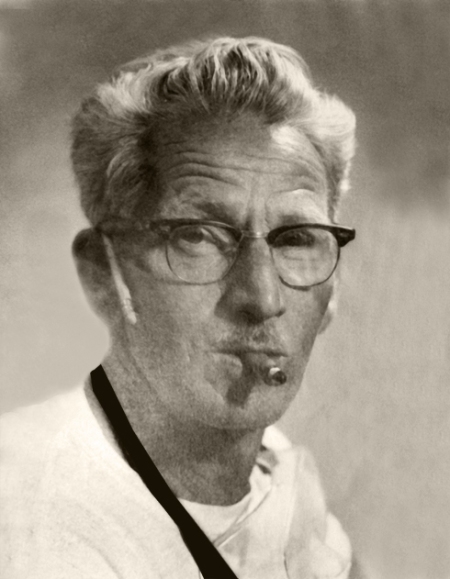 From his obituary: “Mr. Ahlbrandt was president of the Carpenters Union Local 1641 from 1968 to 1975. He also has the honor of becoming the director of apprenticeship, State of Florida, Division of Labor, Bureau of Apprenticeship. He and his students built the Carl Ahlbrandt Building of the local carpenters apprenticeship school on Enterprise Avenue in Naples. It was designated as the last school built in the United States by an instructor and his students.”

Here’s their mint green ranch the way Jason remembered it circa 1989: 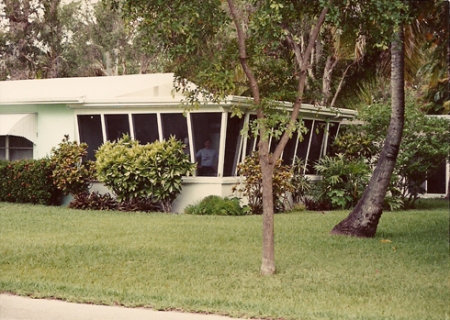 There was a lime tree and a mango tree to the right of the house and pineapples growing on the left side. Coconut and palm trees lined the property. The house was a 0.5 mile walk to the beach. We put his address in the GPS and found the empty lot where his house once stood. It was sad to see it gone. 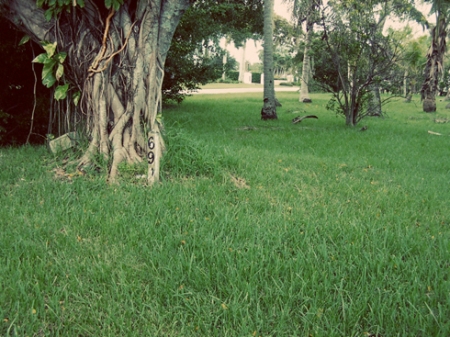 Jason spent a lot of time walking around the yard remembering. Mourning the house a little bit. The lot is for sale so we called to inquire about it. Way out of reach. But we can dream … Maybe someday we’ll buy up that lot and rebuild a mid-century modern home here. 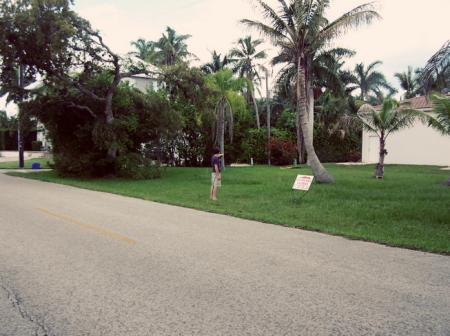 The mango tree was nothing but a stump in the ground but the unkempt lime tree was still here. Jason picked the one and only lime off of it and took it with him. 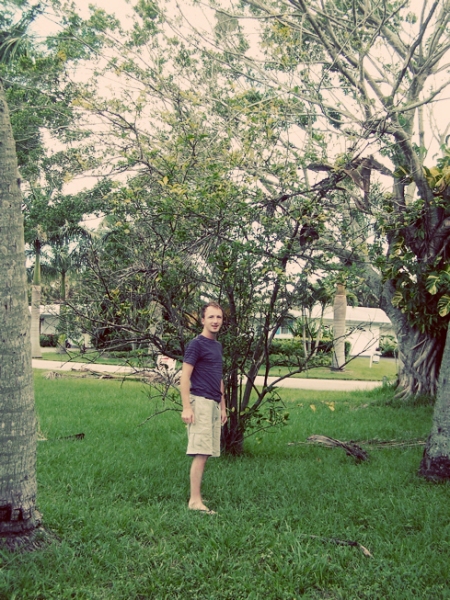 Naples still has a large majority of it’s original mid-century homes. That makes it even harder to see that this one is gone. 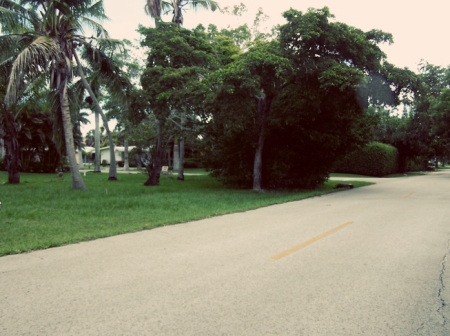 As an artist, entrepreneur, gardener and go-getter, Jason feels a special connection to his great-grandfather. For me, it was a neat experience to get to know Carl a little bit through photographs and stories and by walking around his former yard. 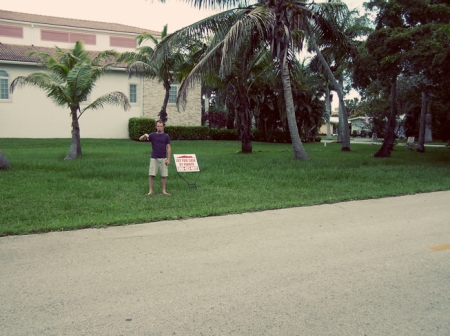 We tried with no avail to find the building that was named after Carl. Apparently, there are several buildings around Naples and Marco Island that he built or helped build but we didn’t have a list of those addresses. Next trip. Next time.

This entry was posted on Wednesday, July 14th, 2010 at 8:00 am and is filed under Art, Art: mid-century design, Family, Family: Extended Family and Friends, Family: Jason. You can follow any responses to this entry through the RSS 2.0 feed. You can leave a response, or trackback from your own site.